The painter, impressionist and sculptor Edgar Degas, whose real name was Germain de Gas, was born in Paris in July 1834. He is particularly famous for his paintings of ballet dancers, which he painted from 1867 onwards.
No products found... 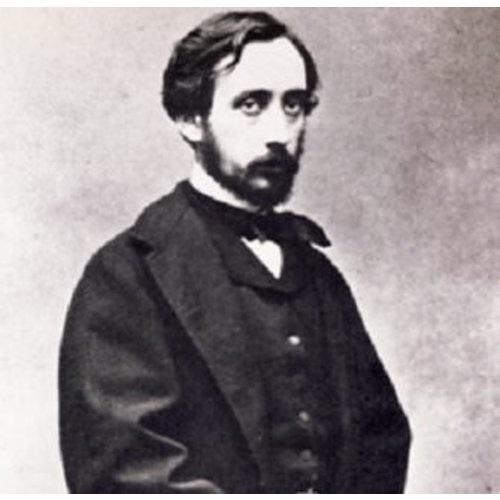 Edgar Degas was an important member of the Impressionist movement known for his performances of ballerinas. His refined drawing style set him apart from others because of it: "A painting requires a little mystery, vagueness and imagination," he once remarked. "If you make your meaning perfectly clear, you come to boring people." He studied with Louis Lamothe - a former pupil of the neo-classical painter Jean-Auguste-Dominque Ingres- at the École des Beaux-Arts.
Edgar Degas Art Gallery

His early works, imbued with academic techniques, often contain motifs from antiquity. After the end of the Franco-Prussian War, the artist travelled to the United States, where he painted his famous A Cotton Office in New Orleans (1875). During his career, the artist increasingly used pastels, which enabled him to work faster and more skilfully.
Buying Edgar Degas Art

Degas died on 27 September 1917 in Paris, France. Today his works can be found in the collections of the Hermitage Museum in St. Petersburg, the Musée d'Orsay in Paris, the Metropolitan Museum of Art in New York and the National Gallery in London.