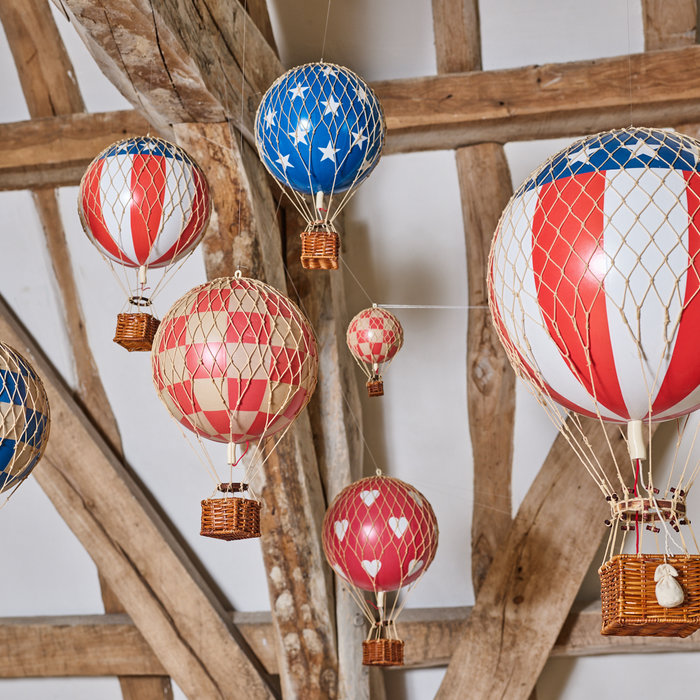 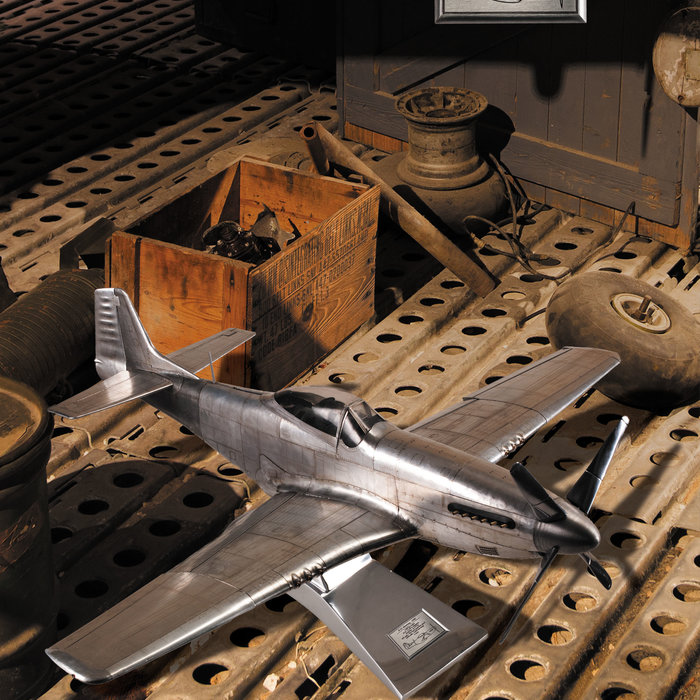 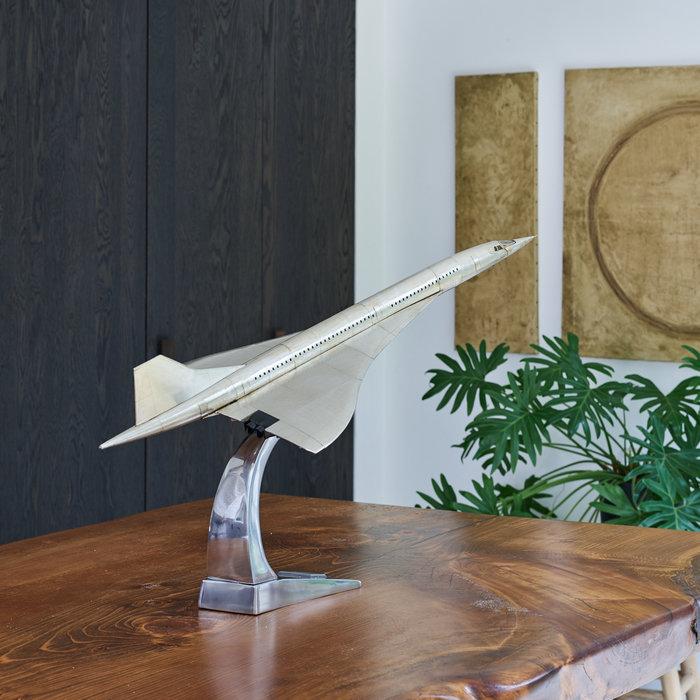 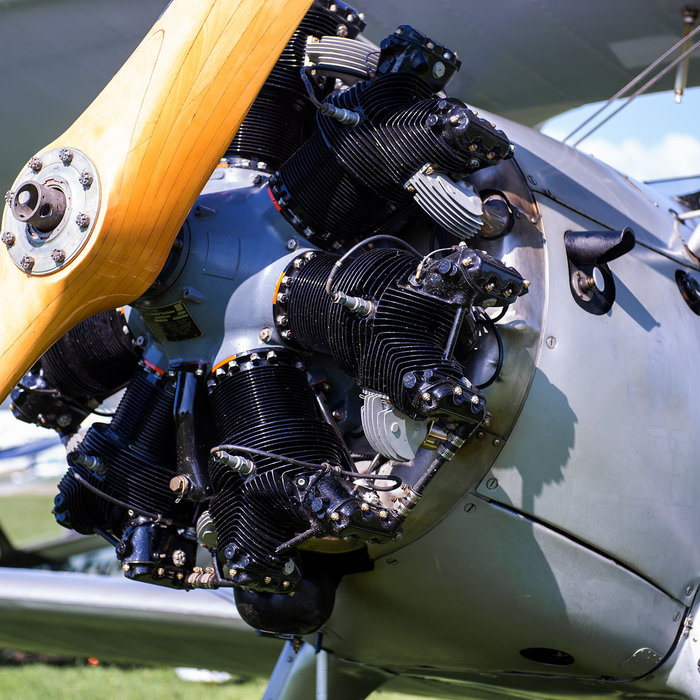 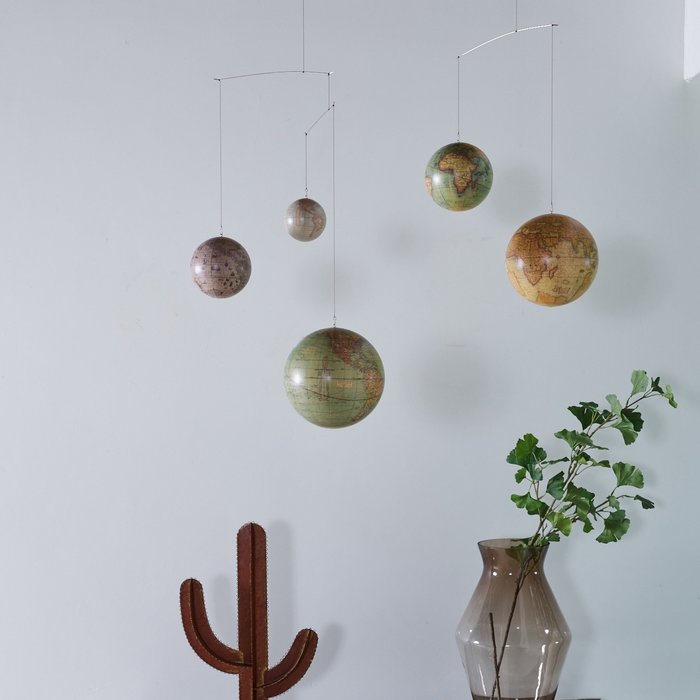 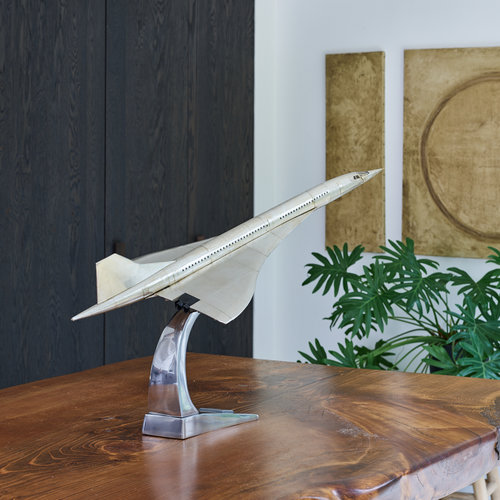 Man has always been fascinated with conquering the skies. In 1783 this obsession became reality with the first manned balloon flight. The airship appeared 69 years later, and aeroplane flight was achieved for the first time in 1903. Each of these inventions opened up glamorous worlds of adventure and exploration. In parallel, the use of military aircraft cemented aviation’s pivotal role in warfare, simultaneously posing threats and creating heroes.

HeartofArt celebrates the achievement of flight and the beauty of the various craft which have delivered it over time. We have constructed models in meticulous detail and been creative with propellers, so everybody can bring a touch of airborne adventure to their home through highly appealing decorative objects.