Colourful, funny, cheerful, in all colours of the rainbow: Secretary / dressing table

Colourful, funny, cheerful, in all colours of the rainbow: Secretary / dressing table

One part crazier and more eccentric than the other, but all of them real eye-catchers and absolute highlights in every apartment.

We love Tom's Drag Tom's Drag Collection. Colourful, funny, quirky, in all colours of the rainbow, stylishly captured in design objects for the living area: Tom's Drags are incomparable. And yet they too have their roots, of course. Tom Hoffmann, the "father" of Tom's Drags, loved to travel a lot. His works are influenced by European and American Pop Art. They are reminiscent of Yellow Submarine, for example, but also of European, African and Asian folk art ornaments. He combined these in his very own way, and so the Drags, with their colourful, exhilarating joie de vivre, represent something very special and individual - original in the best sense of the word. 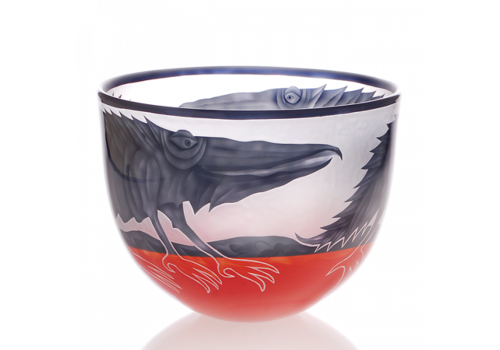 has been added to your shopping cart
Chess bowl. An eye-catching image that is certainly underestimated with the designation Scale. Wonderfully detailed and decorative.
55 x 57 x 50 cm. 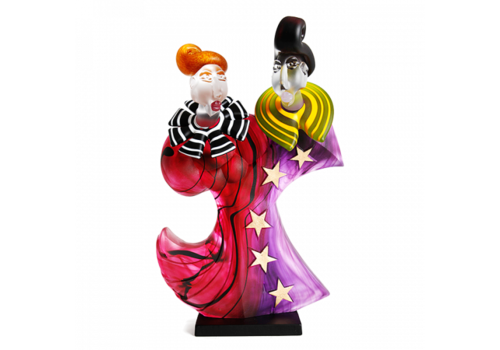 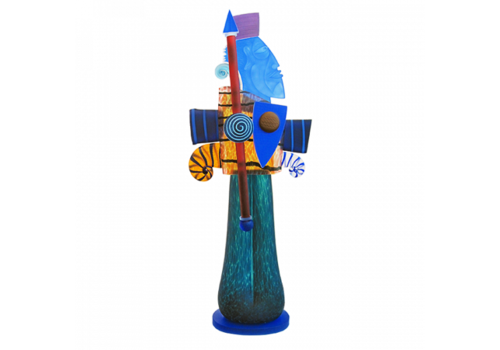 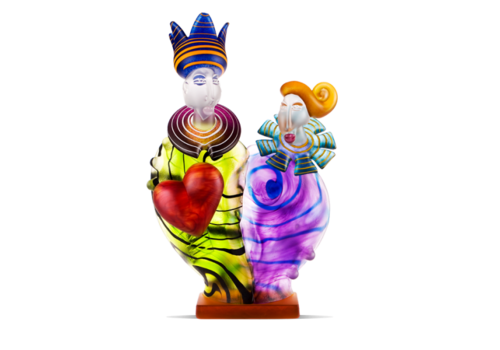 has been added to your shopping cart
Mirror "Majestic": a true masterpiece. Much more an opulent work of art than a mirror, this unique mirror frame will leave any viewer speechless. Elaborately and lovingly painted by hand with many details.

has been added to your shopping cart
They are colourful, funny, quirky: The Drags are pure life, testifying to eccentric originality and are full of esprit and extraordinary charm.

has been added to your shopping cart
Anyone who sets a strong colour accent with "drag" furniture naturally makes a confident style statement. One part crazier and more eccentric than the other, but all of them are real eye-catchers and absolute highlights in every apartment.