Wassily Kandinsky - Russian painter, graphic designer and art theorist - is one of the great pioneers of 20th century art. In his versatile work he describes the psychological effect of color and the analogy between painting and music.

Wassily Kandinsky was born on December 16, 1866 in Moscow, into a wealthy businessman's family in a favorable cultural environment. In 1871 the family moves to Odessa where his father runs his tea factory. There, in addition to a classical gymnasium, the boy learns to play the piano and cello and starts drawing with a coach. “I remember drawing and a little later painting lifted me out of reality,” he later wrote. In Kandinsky's childhood works we find quite specific color combinations, which he explains by the fact that "every color lives through its mysterious life".

Wassily Kandinsky - Russian painter, graphic designer and art theorist - is one of the great pioneers of art of the 20th century. In his versatile work, he describes the psychological effect of colour and the analogy between painting and music. He is said to be the creator of the world's first abstract painting.

Kandinsky lived and worked also in Germany and France. Together with Franz Marc, he was cofounder of the art movement "Der Blaue Reiter". During the German Weimar Republic, he was a teacher at the German art School "Bauhaus" in Weimar, Dessau and Berlin. 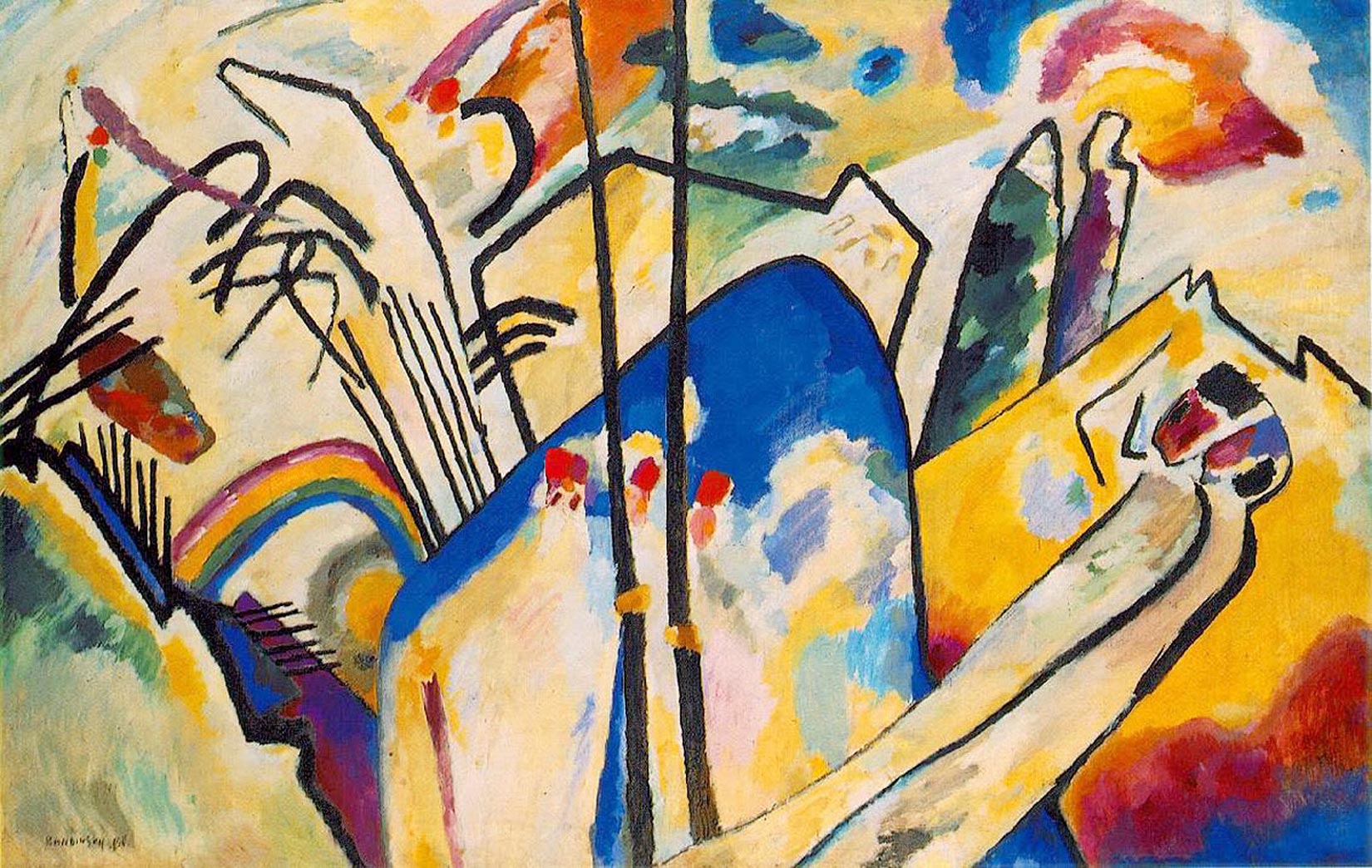